The DRC is approximately the size of Western Europe and is extremely wealthy in natural resources, beautiful rainforest and dramatic landscapes, as well as a vibrant and hospitable culture. Yet for decades, DRC has been characterised by extreme violence and rebel forces, mining and illegal smuggling of resources such as gold and coltan, mass population displacements, recruitment of child soldiers, widespread rape, corrupt leadership, lack of governmental infrastructure and justice, a collapse of public health services, and acute poverty. 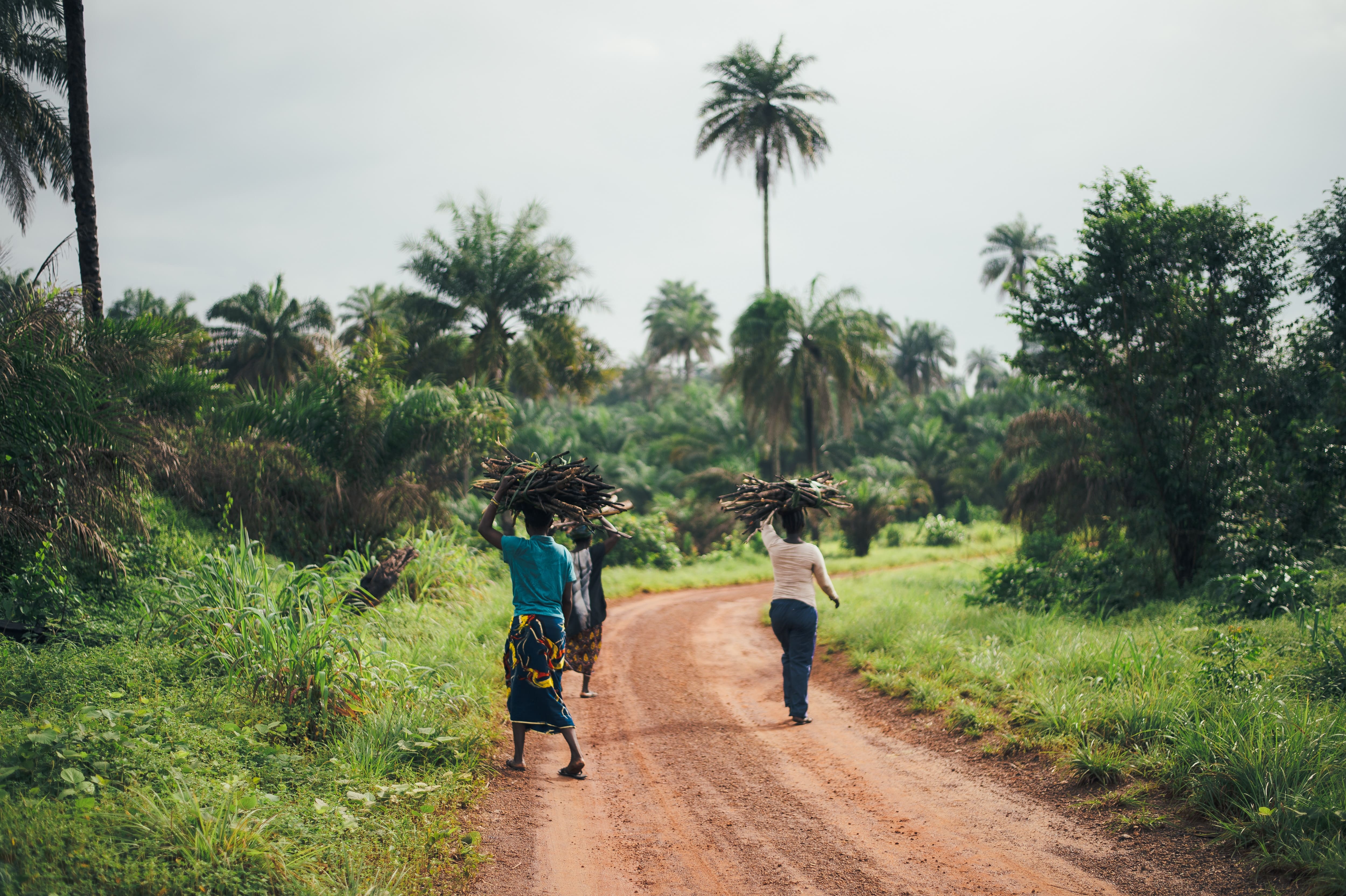 The conflict has had the largest impact on women and children and, with an average of 48 women and girls raped every hour, It is one of the most dangerous countries for a woman to live. In some areas as many as 1 in 5 children die before the age of 5, most often due to preventable to diseases. Over 4 million children are orphaned. The 2008 Child Soldiers Global Report suggests that approximately 30,000 children were involved in armed forces and other militias at the end of 2003.

While the situation seems desperate and the DRC is often under-represented and seemingly ‘forgotten’, there is still so much we can do. There is a hunger, especially in Congolese women to rebuild their lives, play a vital role in community again and begin creating streams of income. We believe that through sharing their story the world might pay attention to this ongoing crisis and provide support to those on the ground so that Congolese people can restore and rebuild their lives for a brighter future.